Unique to Blessed Sacrament Catholic Church – the Extraordinary Form of the Mass celebrated each Sunday at 10:45am.  Typically a Low Mass, but keep checking the website for a schedule of HIgh Masses to be celebrated throughout this year and next year(click here).  Please join us on each third Sundays of the month for fellowship and food in the Parish Hall below the main Church following the 10:45am Latin Mass – all are welcome and it’s a great opportunity to sample some fine cuisine, meet new members and let the kids run around and play.  In addition, we will be having a first Saturday of the month gathering right after the 8:30am Latin Mass, for the meeting of our choir, altar server training, and the Martha and Mary Band to meet for prayer and work.

The Tridentine Mass (Latin: Missa Tridentina) is the form of the Roman Rite Mass contained in the typical editions of the Roman Missal that were published between 1570 and 1962. Other names for it include Traditional Mass, Traditional Latin Mass, and, in its latest form, Mass according to the 1962 Roman Missal. It is widely referred to as the Latin Mass.

At the time of the Council of Trent, the traditions preserved in printed and manuscript missals varied considerably, and standardization was sought both within individual dioceses and throughout the Latin West. Standardization was also required in order to prevent the introduction into the liturgy of Protestant ideas in the wake of the Protestant Reformation. The term “Tridentine” is derived from the Latin word Tridentinus, which means “related to the city of Trent, Italy”. It was in response to a decision of the Council of Trent that Pope Pius V promulgated the 1570 Roman Missal, making it mandatory throughout the Western Church, excepting those regions and religious orders whose existing missals dated to before 1370.

Pope St. Pius V accordingly imposed uniformity by law in 1570 with the Papal Bull “Quo Primum”, ordering use of the Roman Missal as revised by him. He allowed only rites older than 200 years to survive the promulgation of his 1570 Missal. Several of the rites that remained in existence were progressively abandoned, though the Ambrosian rite survives in Milan, Italy and neighbouring areas, stretching even into Switzerland, and the Mozarabic rite remains in use to a limited extent in Toledo and Madrid, Spain. The Carmelite, Carthusian and Dominican religious orders kept their rites, but in the second half of the twentieth century two of these three chose to adopt the Roman Rite. The rite of Braga, in northern Portugal, also seems to have been practically abandoned: since 18 November 1971 that archdiocese authorizes its use only on an optional basis.

In 2007, Pope Benedict XVI issued a motu proprio called Summorum Pontificum in which he designated the Tridentine Mass “an extraordinary form of the Roman Rite”. Since then, the 1962 liturgy has often been referred to as “the extraordinary form”. Summorum Pontificum granted greater freedom to use the Tridentine liturgy in its 1962 form, stating that all priests may freely celebrate Mass with the 1962 Missal privately, without having to ask for permission from anyone. It also provided that pastors (parish priests) and rectors of churches should willingly accept requests from stable groups who adhere to the earlier tradition (“usus antiquior”), for permission for a qualified priest to celebrate Mass for them using the 1962 Missal, and should “ensure that the welfare of these faithful harmonises with the ordinary pastoral care of the parish, under the guidance of the bishop”.

Since publication of Summorum Pontificum there has been an increase in the number of regularly scheduled public Tridentine Masses in accordance with the 1962 Roman Missal, for which the priests in charge of the churches in question now have authority to grant permission. 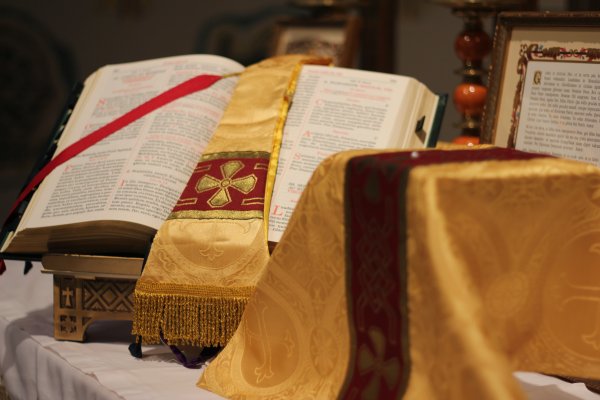 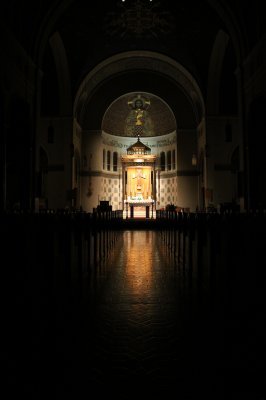